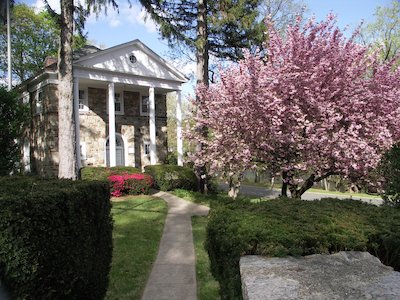 To educate the world about the life, works, and legacy of Thomas Paine.

Professor of Literature and History, New School, NYC, and Board of Anthem Press Gothic Studies

Editor of The Truth Seeker Magazine and documentarian.

Read a full history of the Association. 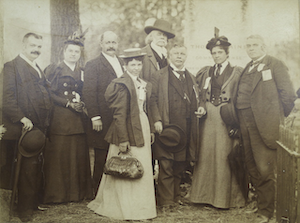 Founded January 29, 1884 in New York City, TPNHA is among the oldest historical associations in the United States, and the single most respected source for accurate information about Thomas Paine. Our mission is designed to ensure Paine’s rightful place in history as a preeminent founder of the United States of America, and the key political theorist in the age of democratic revolutions around the world. In the course of his lifetime, Paine was the most influential political, philosophical, and social figure in the entire world.

The TPNHA Board from 1894, standing in front of the Paine Monument on North Avenue in New Rochelle, NY. On the right is Thaddeus Wakeman, a freethinker, professor and noted philosopher, who took the lead in the creation of TPNHA. Also in the picture, in the rear wearing a hat, is Wilson MacDonald, the sculptor of the Paine bust on top of the Monument. 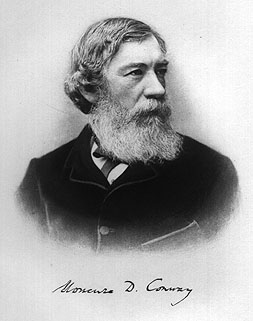 Dr. Moncure Conway, a noted writer and abolitionist, was elected the association’s first president after incorporation in 1906. Conway is credited with writing the first comprehensive biography of Paine in 1892. 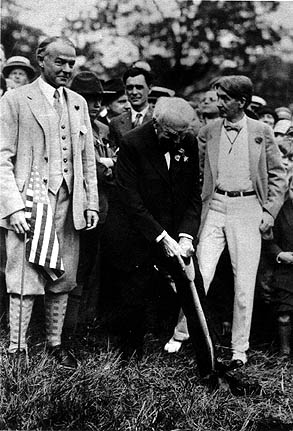 In 1925, under the leadership of President William van der Weyde and Vice-President Thomas Alva Edison, the Association undertook the initiative to build the Thomas Paine Memorial Building to honor Paine and serve as the headquarters and gathering place for the Association.

Read a full history of the Association.